On Tuesday, CMS Director Seema Verma announced that the Trump administration has fundamentally changed the rules for Medicaid, calling it a “new day for Medicaid.”

What does this mean for Kentucky? In reading the new objectives, it’s clear that they have been redesigned to discourage “government dependence” and to remove people from the rolls, rather than to promote health and access to affordable care. However, changing the rules of the game doesn’t change the evidence. Making it acceptable to add work requirements, more administrative red tape, and lock-out periods won’t result in better health. They never have and they never will.

Stay tuned. Now that CMS has laid this groundwork, approval of Kentucky’s 1115 Medicaid waiver won’t be far behind. KVH will continue to monitor this process and will send out a detailed analysis of the final waiver once it’s released. 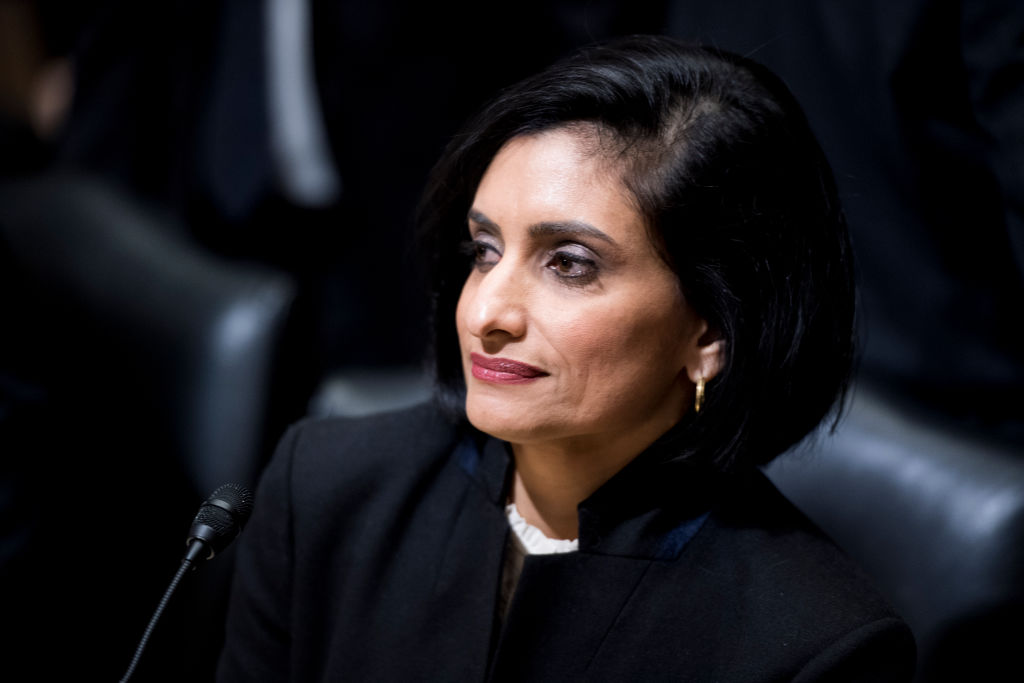