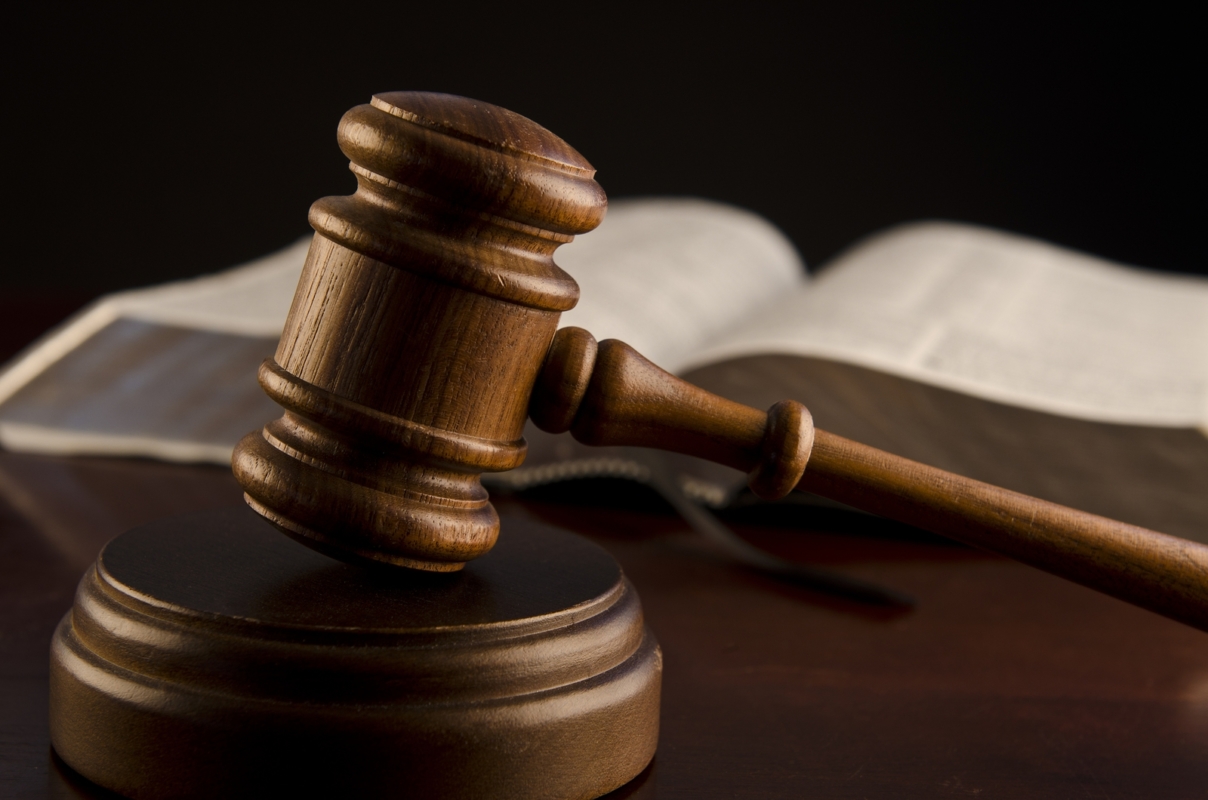 The judge ruled that demonstration projects must uphold the core tenet of Medicaid, which is to furnish health assistance to low income individuals. Kentucky HEALTH, he ruled, does not meet this requirement.

“Kentucky Voices for Health and our partners applaud the court’s decision to once again protect Kentuckians on Medicaid by refusing to create additional barriers to care,” said Emily Beauregard, Executive Director for Kentucky Voices for Health. “Medicaid works in Kentucky, and Medicaid expansion has saved lives. Judge Boasberg’s decision sends the message that 1115 waivers must uphold the purpose of Medicaid, which is to furnish health coverage to low income people.”

Dr. Sheila Schuster, Executive Director of the Advocacy Action Network, said “Given the terrible extent of the opioid epidemic across the Commonwealth, I am relieved that the Court has halted the implementation of the waiver, as it placed a number of barriers and new requirements on recipients which would have made it very difficult for those with substance use disorders to access and keep appropriate treatment services to address their addiction.”

Adrienne Bush, Executive Director of the Homeless and Housing Coalition of Kentucky, said “Coverage through Medicaid has proven to be essential for Kentuckians experiencing homelessness or housing insecurity. We commend the court’s decision to affirm barrier-free access to Medicaid for Kentuckians living in the margins of our communities.”

Rich Seckel, Executive Director of the Kentucky Equal Justice Center, said “The Judge’s ruling recognizes that Medicaid demonstration waivers must adhere to a purpose–to improve coverage and care.” Of Governor Bevin’s threat to “unexpand” Medicaid entirely were the court to rule in the plaintiff’s favor, Seckel said “We’ve always believed that this should be decided based on law rather than threat. That’s what the plaintiffs sought. The governor knows how to appeal if he disagrees; that would be the wiser path for him.”

“An 1115 medicaid waiver was not required to expand substance abuse treatment options for individuals on Medicaid,” said Marcie Timmerman, Executive Director of Mental Health America of Kentucky. “ An 1115 waiver was not required do away with the institutes of mental disease exemptions. I hope those positives will continue without the harsh penalties and red tape that was in Kentucky HEALTH.”

And Dustin Pugel, Policy Analyst for the Kentucky Center for Economic Policy, said ““Once again, Judge Boasberg has acknowledged the critical role Medicaid plays in the commonwealth and across the country. Thanks to this ruling, Medicaid can continue to provide the coverage, health and economic gains we’ve experienced in Kentucky over the last five years.”