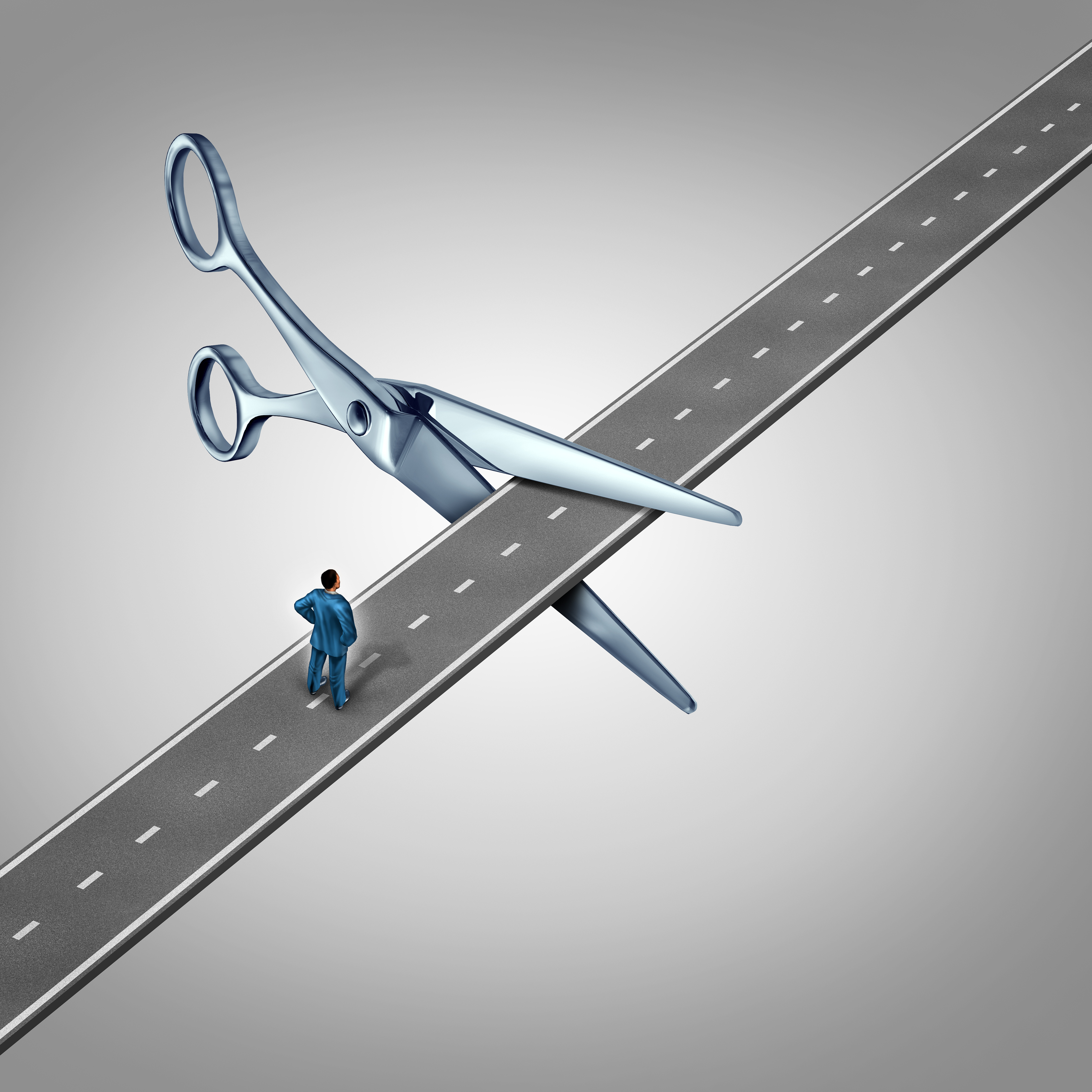 Child support is a vital source of income that lifts millions of children out of poverty. Parents ordered to pay support should absolutely do so to the best of their ability. However, sometimes those parents face layoffs, illness, injury, or other factors that reduce their incomes to the point of poverty and an inability to pay their court-ordered support. Safety net programs like the Supplemental Nutrition Assistance Program (SNAP, formerly known as Food Stamps) can help meet the needs of these parents until they are able to continue payments or have support orders changed to reflect their new circumstances.

However, recent data provided by the Cabinet for Health and Family Services at the request of Kentucky Voices for Health shows that over 3,500 individuals impoverished enough to be eligible for SNAP have been disqualified for being behind in child support payments. About 3,000 of those were disqualified in February (when the policy began) and March, while April and May’s numbers provide a glimpse into what could be ongoing monthly disqualifications of 225-250 individuals.*

While about 10% were in one-person households and lost all their benefits, the majority—about 90%—were in households that included other eligible members who saw their household food budget shrink because of this new policy. How many of those are children? We don’t know yet. However, the overall impact is a reduction in food benefits and a decreased capacity to feed all members of the household.

In theory, one may state that, well, at least most households are getting SOMEthing, right? In reality, each household faces an average 45% reduction in benefits. Everyone disqualified represents an average $113.39 per month in benefits. And because there is an average of 2.2 people in every household receiving SNAP, that means these families’ monthly food assistance went down from an average of $249.46 to $136.07. Expressed in per-meal, per-person terms, the benefit goes from $1.25 to 69 cents.

Kentucky’s implementation of this new policy had several big issues. First, the regulation provides a way-too-short 3-month reprieve for individuals exiting incarceration, often with excessive arrears because they piled up during incarceration. This virtually ensures parents in this situation won’t be able to access SNAP benefits. And although there is a provision that allows for a temporary illness, there is no express allowance for an individual with a disability. Arrearages can pile up quickly while someone waits for a disability determination or is in the process of recovery—and those arrearages may never be fully repaid. The full procedural policy can be found here for those inclined to look.

One enormous problem with the current policy Kentucky developed is that it does not distinguish between non-custodial parents who are willing to pay (the vast majority of noncustodial parents) versus those who are not (note: those who steadfastly remain unwilling to pay support often face much stiffer penalties than losing SNAP benefits). Cutting off SNAP benefits for those unable to pay support ignores the practical goals set by the U.S. Office of Child Support Enforcement in 2015. The agency suggested states develop a family-first model with more intentional methods to address individuals with barriers to making payments. Such strategies include access to training, education, and other community resources to improve the ability to pay. The agency also recommended faster reviews of court ordered amounts when circumstances change affecting the noncustodial parent’s ability to pay, such as disability.

Some disqualified individuals may be able to come back into compliance and begin receiving benefits again if they are otherwise eligible. However, there is no evidence showing this policy has the effect of increasing the speed or volume of such actions. Take Mississippi, for example. As the only U.S. state that has implemented and maintained this policy over several years, one would imagine there should be evidence to back up this claim. There is not. Nonetheless, one may imagine a future press release from the Cabinet saying “See, X number of people were disqualified, and Y number of people ended up paying their support, therefore the policy works.”

But merely citing a correlation does not indicate a clear causation. Most parents do want to pay their arrearages and would do so if they could. Without any baseline data or a control group of some sort, we won’t know if this policy incentivized quicker payment, had no impact at all, or reduced the parent’s ability to pay by taking away benefits.

On one curious note, SNAP child support arrears disqualification was to be eliminated in its entirety under Section 4007 of the Republican-introduced version of H.R. 2, the House version of the 2018 Farm Bill. This implies that conservative members of congress found this part of the law unworthy to keep.

Unfortunately, the provision remained in the final bill. The National Child Support Enforcement Association supported this elimination, and strongly opposed other efforts to force cooperation with child support activities as a condition of SNAP eligibility.

Despite the lack of evidence that tying SNAP eligibility with child support is effective and may put families at even more risk of financial hardship, this hasn’t stopped the USDA from encouraging states to do so. Some of which, like Kentucky, are taking up this risky policy. But to steal a quote by Ian Malcolm in Jurassic Park, “[Policy makers] were so preoccupied with whether or not they could, they never stopped to think if they should.” It is vital that we provide children every support we can to ensure Kentucky’s future gets a strong start, but there is no evidence that threatening to take away food assistance will accomplish this goal.

*As of the time of writing, KVH has also requested this data be broken down by sex and race but has not yet received that data. This will be updated if that data is received.