(October 9, 2020) An estimated 45,000 Kentucky children were uninsured last year, a number that has increased about 29% since 2016, according to a new report released by the Georgetown University Center for Children and Families. Kentucky’s experience is part of a national trend that left an estimated 726,000 more children without health coverage nationwide since our country achieved a historic low number of uninsured children. Much of the coverage gains of the Affordable Care Act for children have now been eliminated. Coverage losses have been concentrated in the South and West and have been largest for white and Latino children.

“For decades, children’s health coverage had been a national success story that we could point to with pride, but the data shows the trend is now going in the wrong direction,” said Georgetown University Center for Children and Families executive director Joan Alker. “What’s worse, the number of children losing coverage accelerated from 2018 to 2019 during a time when unemployment was very low. The situation is likely worse today.”

The increase in the number and rate of uninsured children occurred prior to the pandemic and associated economic downturn and is attributable to losses of public coverage – primarily Medicaid and the Children’s Health Insurance Program. The situation has most likely deteriorated in 2020 for children as their parents lost their jobs and health coverage this year, but there is still no reliable data to estimate the extent of these coverage losses.

“If this damaging trend continues, it will have long-term consequences for children and families across Kentucky because being uninsured means children cannot access the care they need to grow and thrive,” said Emily Beauregard, executive director of Kentucky Voices for Health. “We can reverse this trend by making it easier to enroll in affordable health coverage with less red tape and more assistance from kynectors who provide outreach and education in their local communities. We have to make sure families understand their coverage options and know help is available, especially as so many are struggling to get through these tough times.”

Research shows children with health coverage are more likely to graduate from high school, attend college and grow up to be healthier adults with the potential to earn higher wages.

The report analyzes single-year estimates of summary data from the U.S. Census Bureau’s American Community Survey (ACS) from 2016 through 2019.

This is the 10th annual report on uninsured children published by the Georgetown University Center for Children and Families, an independent, nonpartisan policy and research center founded in 2005 with a mission to expand and improve high-quality, affordable coverage for America’s children and families. The report analyzes single-year estimates of summary data from the U.S. Census Bureau’s American Community Survey (ACS) from 2016 through 2019. For more information about the report, visit ccf.georgetown.edu. 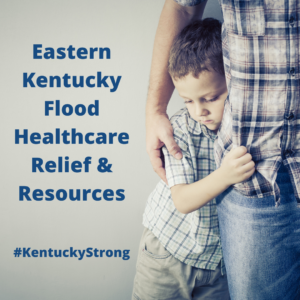 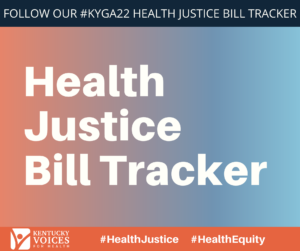 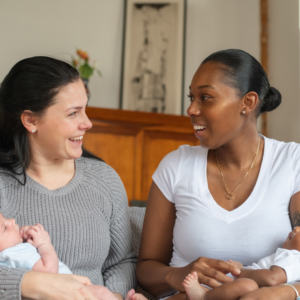