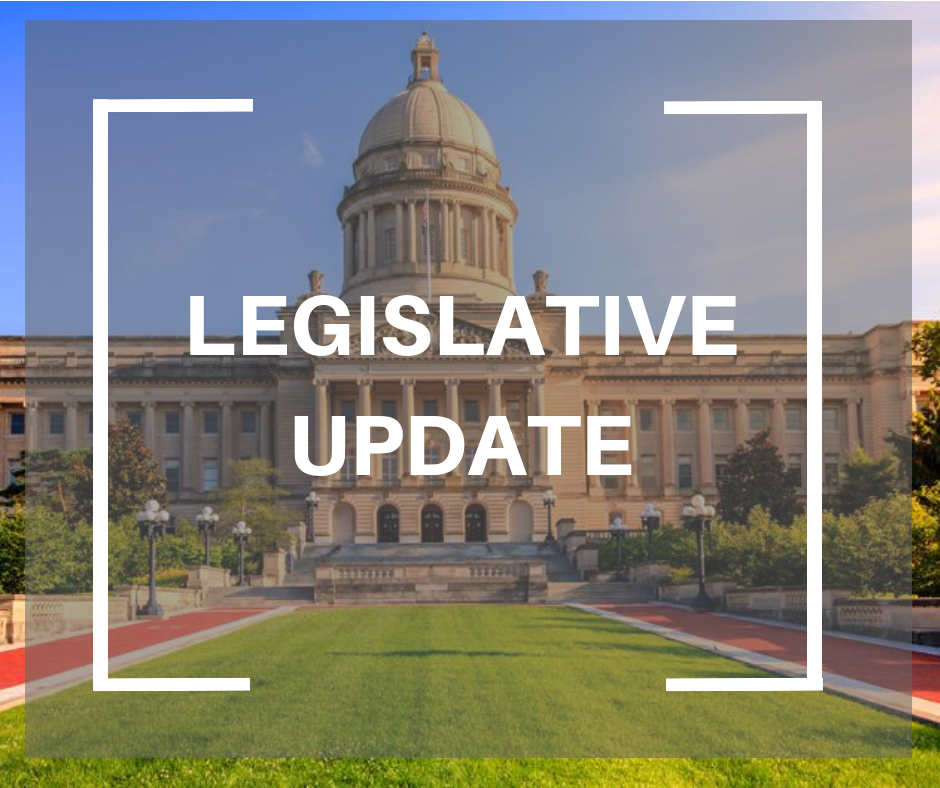 House Bill 3, sponsored by the House Speaker and Speaker Pro Tem, was supposed to be this session’s “welfare reform” bill. The provisions of HB3 would have impacted the following programs:

Federal Temporary Assistance for Needy Families (TANF) funding for cash assistance would have been limited to 15% of the federal grant amount, severely limiting the state’s ability to maintain basic cash assistance to very low-income parents or relative kinship care providers.

For Medicaid, one provision would have codified the harmful Kentucky HEALTH waiver—a demonstration project under strong legal challenge—before it even started. Another would cede medical assistance decision-making authority to the Cabinet Secretary, providing a potential path for the administration to eliminate Medicaid expansion.

More SNAP recipients, including parents and adults through age 64, would have been required to participate in work activities or face disqualification, with no additional supports. It also would have required photos printed on all EBT cards to verify identity at points of purchase—something retailers aren’t allowed to do under federal law unless they treated all customers the same.

HB3 would have required all programs to drug test applicants with a “history of misdemeanor or felony substance abuse”. Drug testing has proven to be a waste of money in other states, and the structure in HB3 would have made it impossible for many affected individuals to apply.

HB 3 was full of expensive and ineffective new requirements, massive amounts of red tape, policies that are contrary to federal law, and funding constraints that would have hamstrung the state’s ability to take care of its most vulnerable citizens. Although it appeared to be a high-priority bill sponsored by House majority leadership, it was filed late in the session and did not receive a hearing in committee.

However, the provision granting the Cabinet Secretary unilateral authority in making Medicaid funding decisions later resurfaced as a House Floor Amendment to SB167, the Cabinet for Health and Family Services’ restructuring bill. Sponsored by the Chair of the Health and Family Services Committee, HFA1 elicited a strong response from advocates and citizens. After conversations with the amendment’s sponsor and the original sponsor of SB167 (who said she would not concur if the house added such an amendment), the amendment was withdrawn. Kentucky Voices for Health remains vigilant that this language does not resurface late in the legislative session.

Kentucky Needs a Safety Net that Works for Us, Not Against Us