Last week, Senate Republicans turned their tax reform package into a healthcare repeal bill, making an already harmful bill even more devastating to low and middle-income Americans. Their plan would result in:

Their proposal also creates a tremendous hole in the deficit, which sets the stage for further health care cuts down the road. The House has already passed its version of this devastating plan, and the Senate aims to follow suit after Thanksgiving.

Congress is going home for Thanksgiving recess until Sunday, November 26. Like when we successfully fought back health care repeal legislation all summer long, it’s critical to use this recess time to show Congress that you will not stand for their #SneakyRepeal plan.

Keep Calling! 202-224-3121 or 866-426-2631
Call your Members of Congress TODAY and every day until the next vote. Tell them to oppose tax cuts that increase the deficit or that decrease the number of people with health insurance, including by repealing the individual mandate. 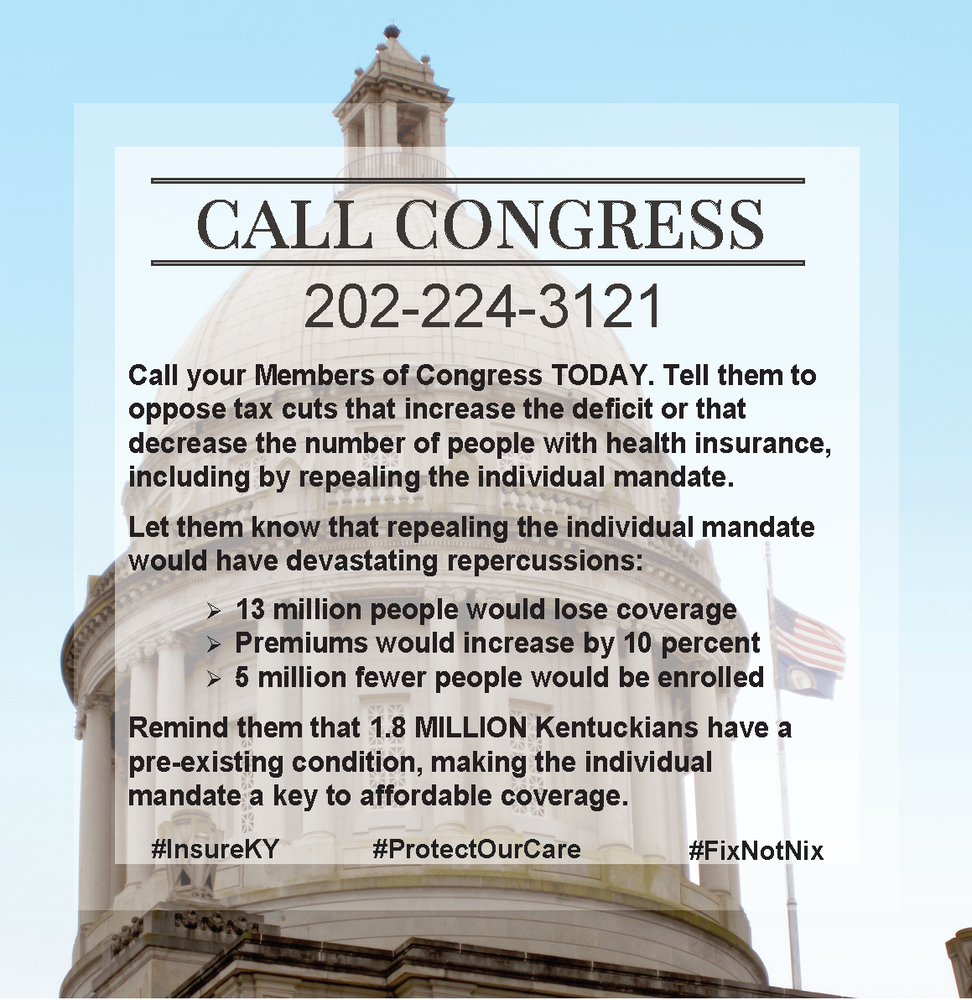 Have you been uninsured in 2020? Tell us your stories.

Medicaid is Made for Times of Crisis